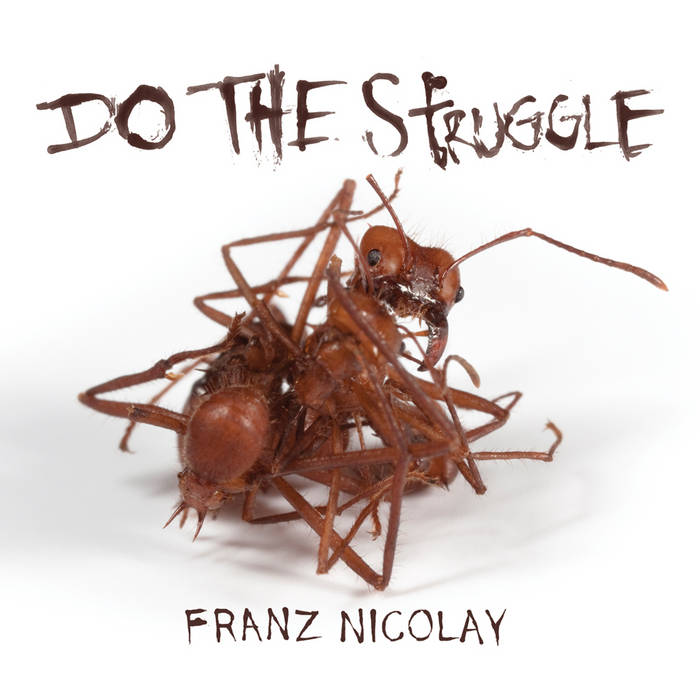 To us, the beautiful - and to those who disagree, may their eyes fall out.

Bandcamp Daily  your guide to the world of Bandcamp