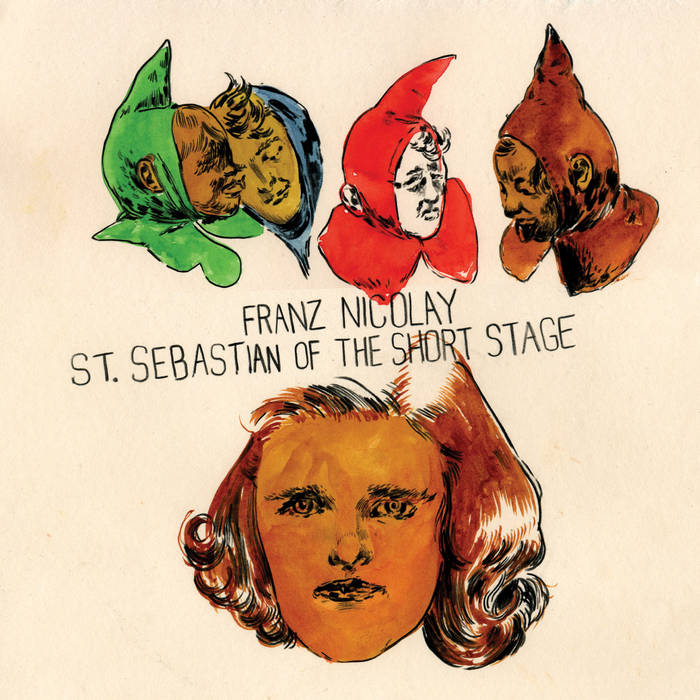 This is a 10" EP release on Team Science Records.

All songs by Franz Nicolay (Eggshell Armor Music, ASCAP) except #1 by Jonathan Richman (Modern Love Songs/Rockin' Leprechaun Music, ASCAP). #2 is inspired, obviously, by Alan Moore & Dave Gibbons' "Watchmen". I wrote as part of the "Watchmen" episode of the Bushwick Book Club (myspace.com/bushwickbookclub), a songwriter group based out of the Goodbye Blue Monday club in Bushwick, which picks a book every month and writes songs about it. You should come!

I JUST WANT TO LOVE (2001)
Franz Nicolay: guitar, vocal.
Recorded by Franz Nicolay, in a pit of despair! Way back in January 2001, after-hours at my old dot-com job. What do you want, I was 23 and not sleeping much.

To us, the beautiful - and to those who disagree, may their eyes fall out.

Bandcamp Daily  your guide to the world of Bandcamp